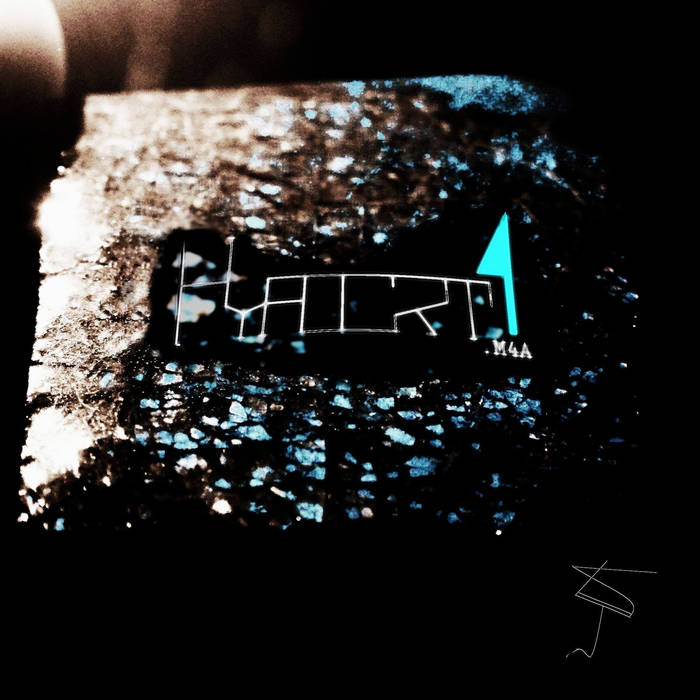 Album Mixed by JHNN, Mastered By Slade Templeton of Influx-Studios in Bern, Switzerland.
All songs wrritten and produced by J. "JHNN" Arum

JHNN (pronounced J-H-double-N), or John K Arum, is a producer/DJ from Calgary, Alberta, Canada. Having been active in production and DJing since 2009 in his bedroom while bringing his DJing skills to clubs three years later, he’s developed a sound that can be described as “mellow dark disco”. ... more

Bandcamp Daily  your guide to the world of Bandcamp

Featuring Oakland sounds from the Smart Bomb collective and Samplelov.